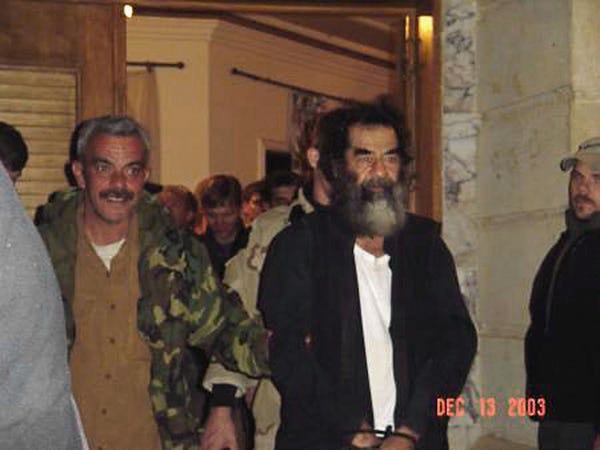 Saddam Hussein was the one-time President of Iraq. On the international stage, he tends to be remembered for a number of incidents. The first is his invasion of the Islamic Republic of Iran in 1980 with various forms of support from the United States, the Soviet Union, and other countries. This invasion was motivated by a desire to become the preeminent power of the Persian Gulf as well as a desire to cripple Iran so that it couldn’t export its revolution to Sunni-ruled, Shia-majority Iraq.

Hussein is also remembered for his invasion of Kuwait, which was spurred on by historical claims, plus Hussein’s urgent need for money caused by the enormous debts he racked up from the ruinous Iran-Iraq War. In particular, it is worth mentioning that he owed something like $30 billion to Kuwait. Regardless, the invasion of Kuwait proved to be a very bad move. Hussein took over the country. After which, a U.S.-led coalition proceeded to smash up his forces.

In 2003, US President George W. Bush made a decision to invade Iraq for the purpose of toppling Hussein’s government on the basis of less than truthful claims. Once again, a U.S.-led coalition smashed up Hussein’s forces, with the result that Hussein’s government collapsed within three weeks. The man himself didn’t take a stand in his capital of Baghdad. Instead, he went into hiding.

As a result, Hussein became number one on the United States’s list of the most wanted Iraqis. Eventually, Operation Red Dawn saw US soldiers capturing him while he was hiding in a hole situated close to his hometown of Tikrit on December 13, 2003. At the time, there was hope that Hussein’s capture, subsequent trial, and subsequent execution would dampen the enthusiasm of Iraqi insurgents. However, that hope proved to be unfounded.