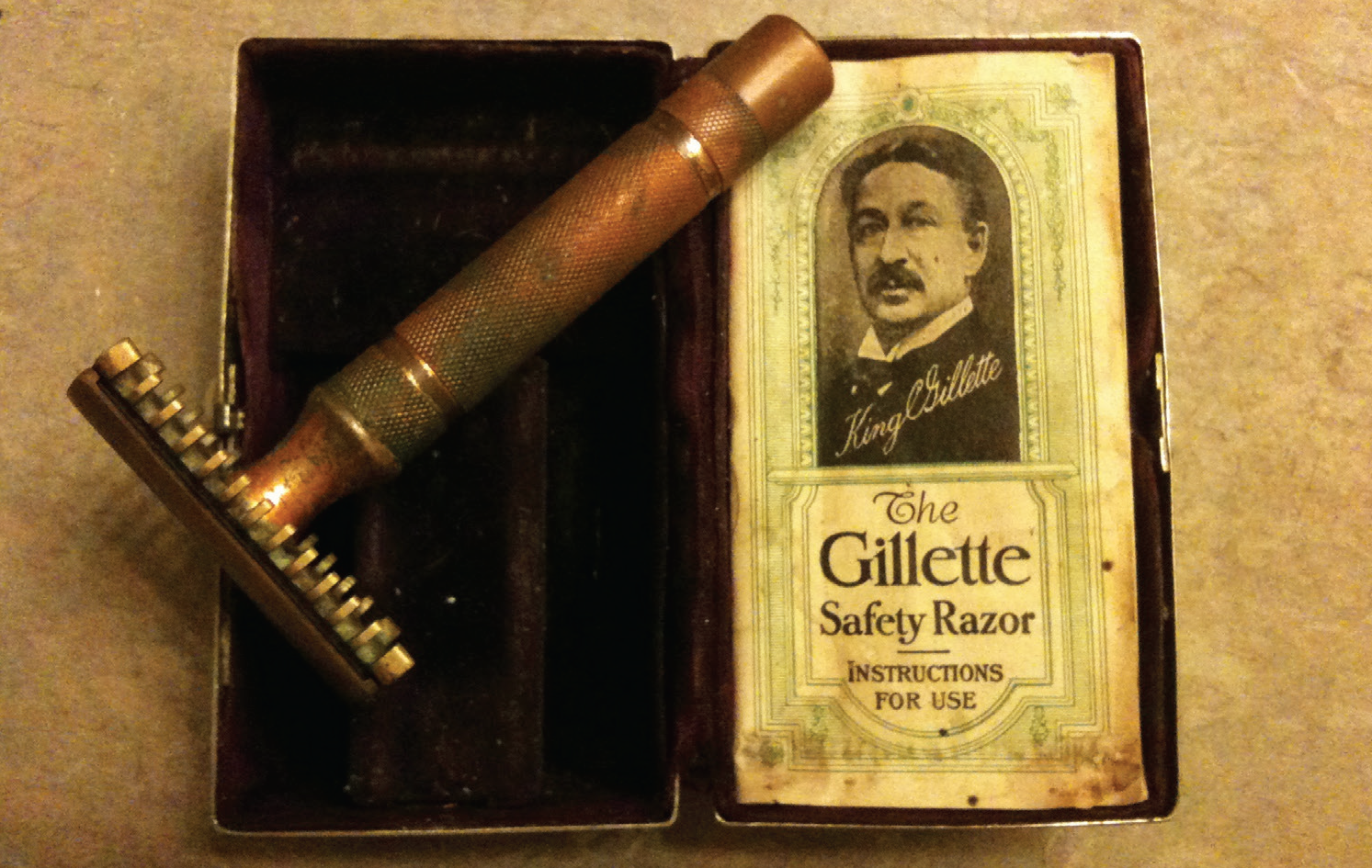 King Camp Gillette was a marketing genius. How else can you accurately describe a man who came up with the revolutionary idea of selling one item at a cheap price to catapult the sales of the other? His idea was to sell razors cheaply to increase the popularity and sale of the complementary blades—and it worked! The entrepreneur realized that selling the razor blades for less was way more profitable than selling the disposable blades at a higher price. Well, it took almost 10 years of hard work and about 6 years experimenting and failing before finally getting his big break and mass-producing sharp blades out of cheap steel.

The Boston-based entrepreneur’s efforts didn’t just stop at profits. He valued safety and efficiency as well. That’s why he designed a razor blade that users could place in a holder and replace when dull, facilitating a sharp blade with each shave. To bring his vision to life, Gillette partnered with William Emery Nickerson, an engineer who produced thin sharp steel blades. Three years after forming The American Safety Razor Company, shortly rebranded to Gillette Safety Razor Company, King C. Gillette received a patent for a safety razor with a disposable blade on November 15, 1904.

King C. Gillette went further and trademarked his image and signature on the paper packaging that wrapped the blades. That contributed to his popularity in the 20s, making him one of the most recognizable faces globally at the time. Even if many tried to imitate Gillette’s patent, the brand stood the test of time and still exists today as a subsidiary of Procter & Gamble.