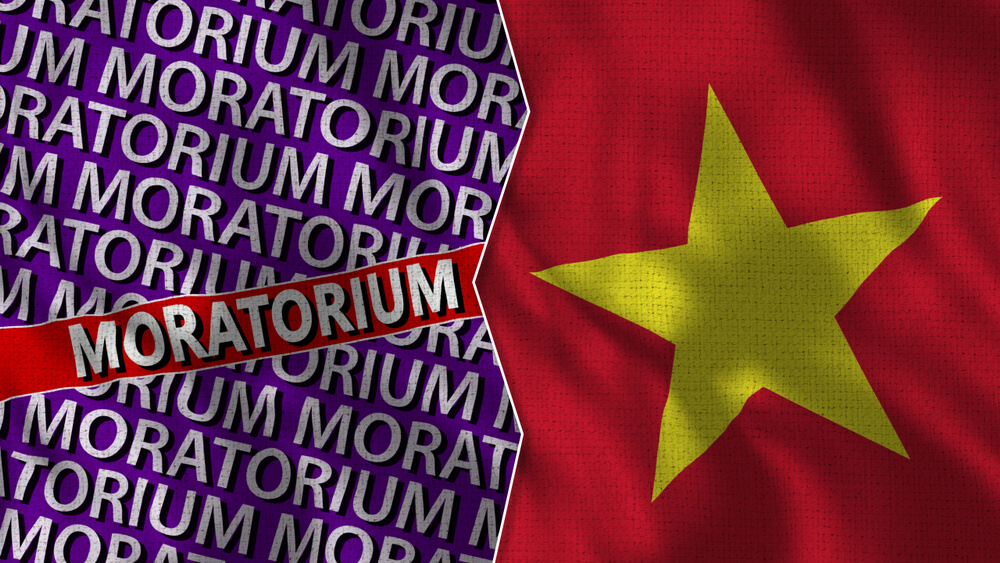 By 1969, the US had been involved in the Vietnam War for over a decade and suffered over 40,000 casualties. Though many politicians insisted the war was necessary to stop the spread of Communism further into Asia, the conflict and the draft remained deeply unpopular across the nation.

When Richard Nixon assumed the Presidency on January 20, 1969, many Americans hoped he’d bring peace to the region. However, in practice, many of his policies seemed in line with Lyndon B. Johnson’s unpopular escalation.

The Moratorium grew out of anti-war activists recognizing a few things. One, a national day of action would put pressure on President Nixon to de-escalate the war. Two, the protestors needed to seem respectable, as anti-war protestors were stereotyped as hippies. And lastly, the day of action had to happen across the nation, and not in just one place. Originally, the call was for a general strike before deciding ‘Moratorium’ was a better word to use.

It’s unknown precisely how many people participated in the Vietnam Moratorium. Many major cities held marches that day, and it’s estimated that Coretta Scott King led about a quarter of a million people on a march in Washington, DC.

Sadly, the effect was not as hoped. President Nixon refused to be influenced, feeling the protests undermined US efforts to stabilize the region. In response, he gave his famous silent majority speech, and the phrase has been in use ever since.