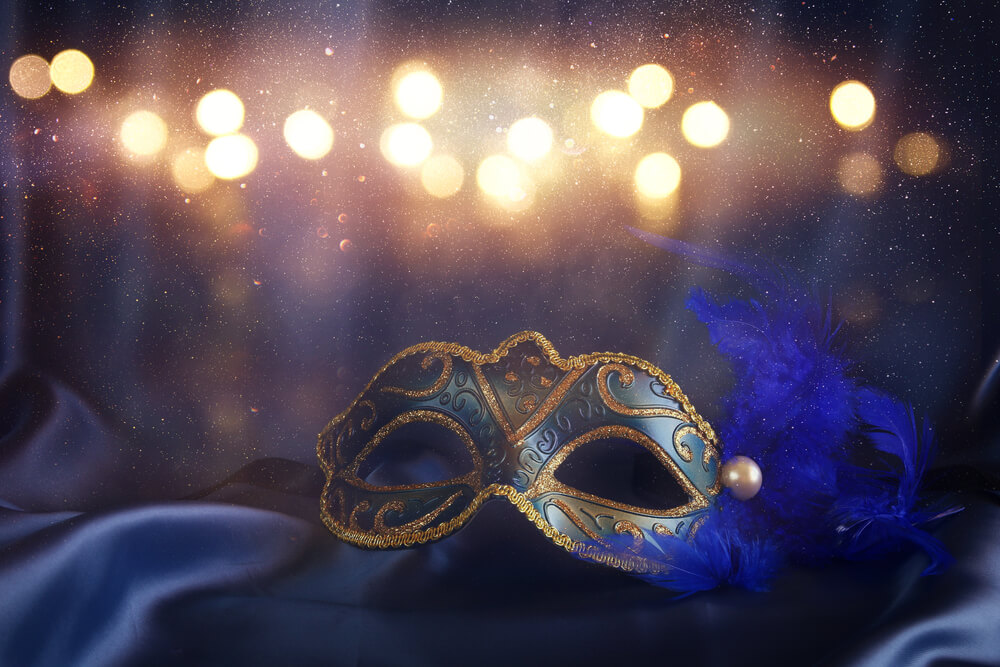 On this day of October 9 in 1986, The Phantom of the Opera by Andrew Lloyd Webber premiered in London’s West End, and it has since gone on to become the most successful stage musical of the contemporary era, as well as the longest-running on Broadway. Who can resist a love story between a horribly deformed organist and a stunning opera singer? The chandeliers are magnificent! The gondolas! The masquerade ball is here! The Phantom is gothic at its most opulent.

The Phantom of the Opera musical and opera is based on Gaston Leroux’s novel Le Fantôme de l’Opéra. Lloyd Webber composed the music, and Charles Hart wrote the majority of the words. Richard Stilgoe contributed additional lyrics. Alan Jay Lerner was an early collaborator, but he dropped out after finishing only one song, Masquerade, and died soon after. Christine Daaé, a gorgeous soprano who becomes the obsession of a strange, disfigured musical genius, is at the center of the story.

Phantom has been produced in over twenty nations across six continents and has been translated into various languages. Except for two (Hungary and Poland), all of these shows were “clones,” using the same staging, direction, sets, and costumes as the originals.