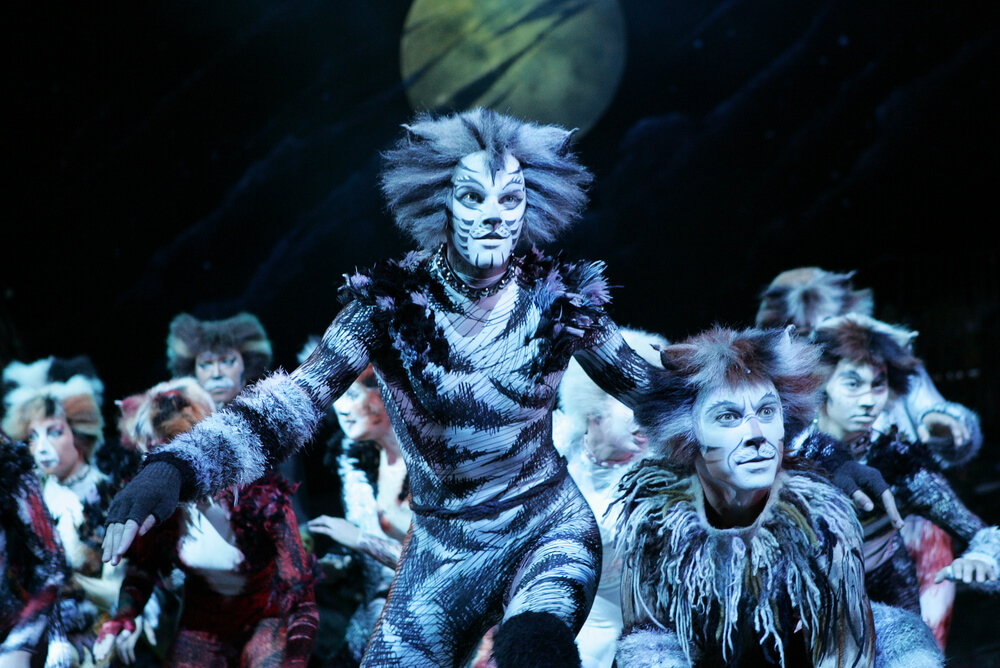 On October 7th, the famed musical “Cats” debuted on Broadway in New York City. It was composed by Andrew Lloyd Webber and based on a 1939 collection of poetry by T. S. Eliot called “Old Possum’s Book of Practical Cats,” which is where most of the song lyrics come from.

“Cats,” tells the story of a group of cats called the Jellicles, who have to decide at the annual Jellicle Ball which one of them will be chosen to ascend to the Heaviside layer (heaven) and return reborn. All dialogue is expressed through song, except for spoken verses that are accompanied by music.

Lloyd Webber expressed each character’s unique personality through their personal musical styling. This included an eclectic array of music that a larger audience can enjoy and identify with. Many songs in this play imitate other well-known songs in their respective genres, which allows the audience to feel a sense of familiarity and form a connection with the song.

“Cats” was on stage for 18 years but finally closed on September 10th, 2000, after 7,485 performances. As of 2019, it is the fourth-longest running Broadway show in history. The actress, Marlene Danielle, performed for the full 18-year run playing various characters. “Cats” has been performed on stage in over 30 countries and translated into more than 15 languages.

In 2019, “Cats” was made into a movie starring James Corden and Judi Dench; however, its reviews pale compared to the acclaimed stage musical hit.