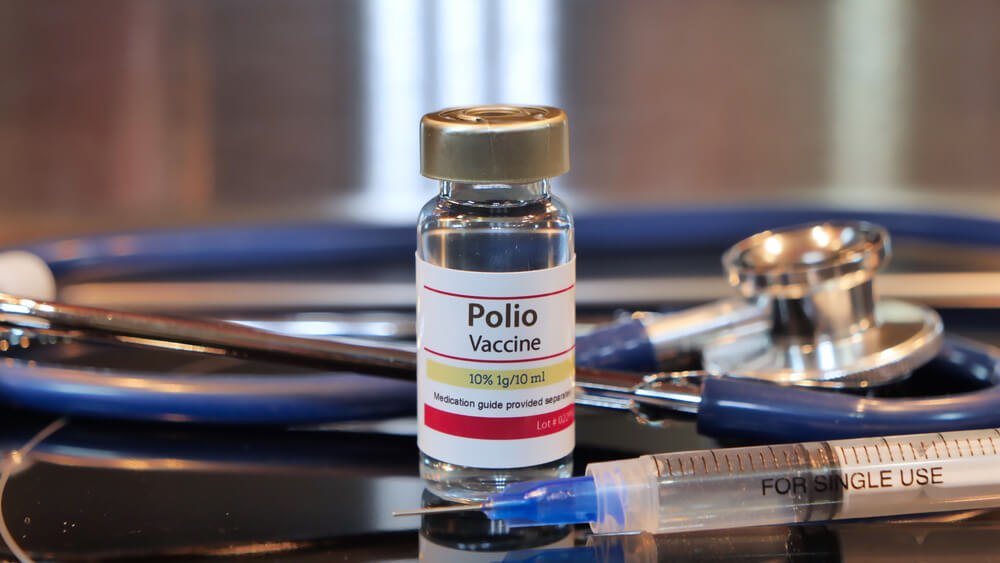 While the name Jonas Salk may be synonymous with the polio vaccine, another scientist whose vaccine ended up becoming more prevalent worldwide. Albert Sabin introduced his oral vaccine against polio on this day in history, and it has since become one of the most widely used oral vaccines in history.

Polio was once a virus that ravaged the world with its severity, prompting the invention of the infamous “iron lung,” which, while effectively prolonging the life of many polio victims, also gained a terrible public reputation for the immobility necessitated from patients with the disease. So when Jonas Salk developed his vaccine, it sent waves of joy around the world, and Albert Sabin’s supplementary development just made the vaccine that much more accessible.

While finally adopted as the global standard for polio vaccines in 1961, Sabin’s vaccine had looked promising from the start, and for a good reason. It was more effective at preventing polio, with higher prevention rates. Plus, it was easy to administer, as it was just a single dose that was taken orally — it was even supposed to taste good, as it was essentially a cherry-flavored cube of sugar. Most importantly to many, it didn’t require additional boosters either, meaning it would last a lifetime once taken.

However, all good things must come to an end. Eventually, it was revealed that Sabin’s vaccine could lead to cases of paralytic polio, so the US has gone back to the Salk vaccine. However, much of the world still use Sabin’s since it prevents the spread of polio more effectively.