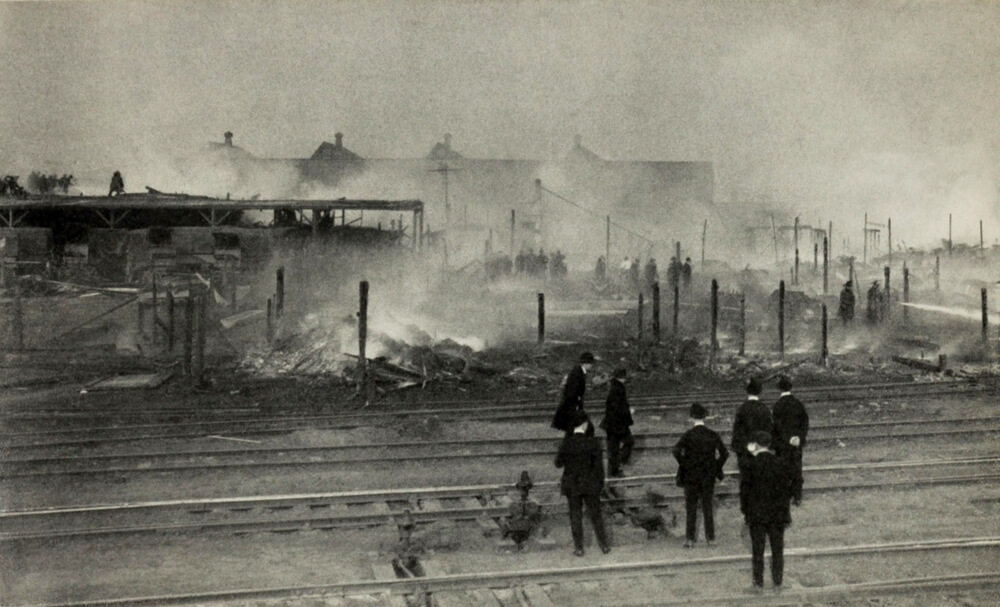 It was almost a century ago, on September 10, 1924, that two Chicago killers were found guilty of kidnapping and killing Robert “Bobby” Franks, a teenage boy, for an “intellectual thrill.” Nathan F. Leopold, Jr. and Richard A. Loeb were defended by Clarence Darrow, a renowned attorney and previous US Attorney for the Southern District of New York. As a result of their confessions, the duo was not sentenced to death but life imprisonment plus 99 years. This was known as Chicago’s “crime of the century.”

A pair of wealthy and intelligent confederates, the two conspirators had committed several minor thefts and arsons before kidnapping Bobby Franks on Chicago’s southside in a rented car on May 21, 1924. Loeb likely was the more vicious of the two, force-feeding the boy a gag while striking him with a chisel. The boy died just a few minutes after the incident. After half-burying the boy’s body in a railway culvert, they demanded $10,000 in ransom from his wealthy parents. Eventually, the police located Leopold and Loeb after finding the body in the ditch and several clues, including eyeglasses belonging to Leopold. It was almost instantaneous that they confessed.

Darrow, who Leopold’s father hired, made a convincing argument against capital punishment during 33 days of testimony before Judge John R. Caverly in July and August 1924. For the crime of kidnapping and murder, the judge sentenced them to life imprisonment and a 99-year imprisonment sentence, respectively. The defendants were remanded to the Nebraska Penitentiary located near Joliet, Illinois, in the northern part of the state.