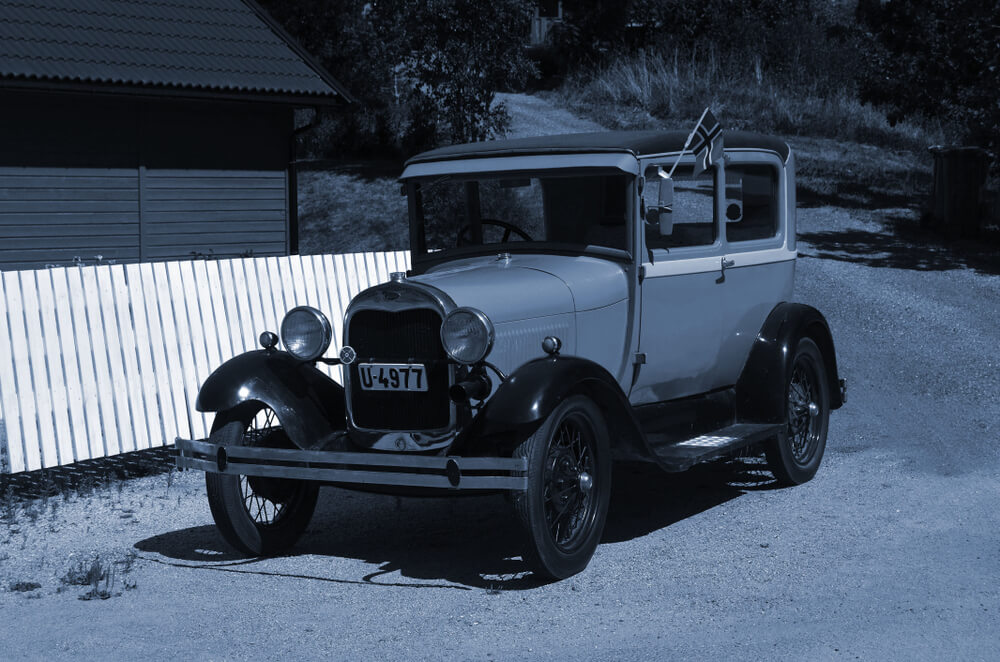 On August 12, 1908, the Henry Ford company built the first Model T car. The new model was the fruit of a long and arduous journey of the invention that led to one of the most iconic cars in history. This day is considered by many to be the beginning of the American love for automobiles.

The Model T car was an affordable vehicle. It was also easy to use for daily trips. It also came with an innovative 3-speed planetary gear system which made it easier to drive and control.

It was a commercial success, and today people recognize it as the first mass-produced car.

The Model T car had many features that set it apart from its competitors, such as being the first car to have a tachometer and an odometer. It also had a gasoline tank installed in its frame, in contrast to earlier cars which relied on a removable gas can underneath.

Throughout its production, the Model T has been continuously upgraded and improved with every new model released. While many other companies have built their business models around producing affordable cars, Ford did this before anyone else did.

Ford Model T car was a revolutionary automobile that made Henry Ford a world-renowned entrepreneur. It quickly became the most successful car in history, driving up sales and setting a precedent for newer automobiles.

Production of Henry Ford’s Model T car came to an end in May 1927.