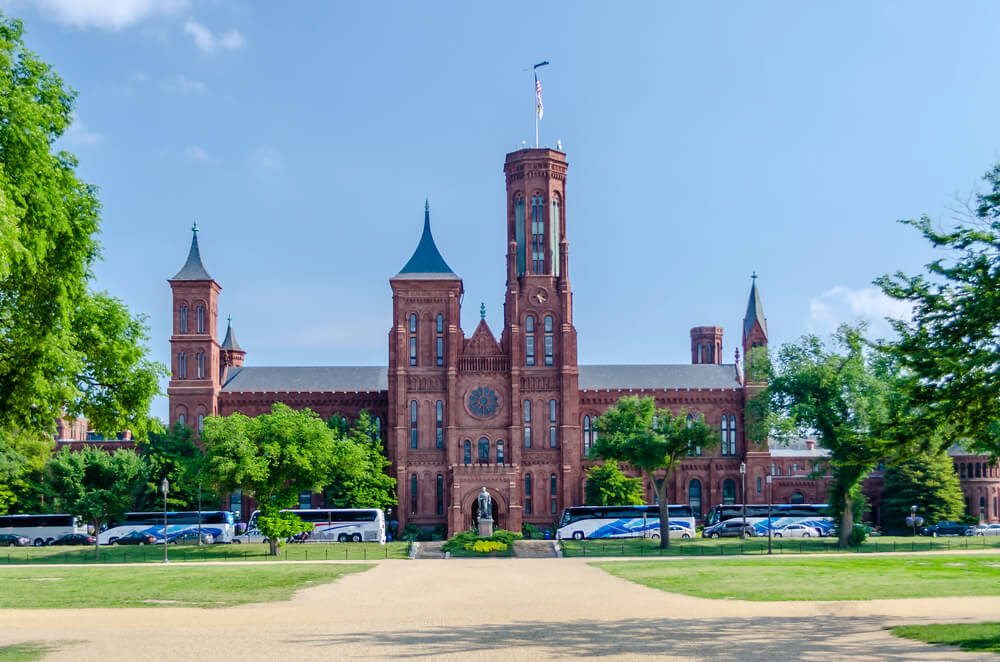 The process started with English mineralogist and chemist James Smithson. He left in his will that if his heirs died without heirs, his estate should be claimed by the United States; the estate would then be turned into an institution for the “increase and diffusion of knowledge among men.”

Since Smithson’s mandate was vague, the United States turned the Institution into a federal establishment, separating it from the politics of the three branches of government. Thus, the board of regents was created, led by the Secretary of the Smithsonian.

The first act by this board was to create a home for the Smithsonian; a Norman “Castle” was built on the National Mall in Washington D.C. by James Renwick Jr.

Today, the Smithsonian Institution is one of the leading forces behind the innovative discovery, preservation and curation of both digital and historical artifacts.

Cultural centers, research centers, museums and zoos are located in the United States, with 11 of the 20 being on the National Mall. These are the most widely viewed and visited part of the Smithsonian Institution, while New York City and Chantilly, Virginia are homes to the remaining sites. The Smithsonian continues to pave the way to preserve the heritage and discover new knowledge while sharing resources with the world.