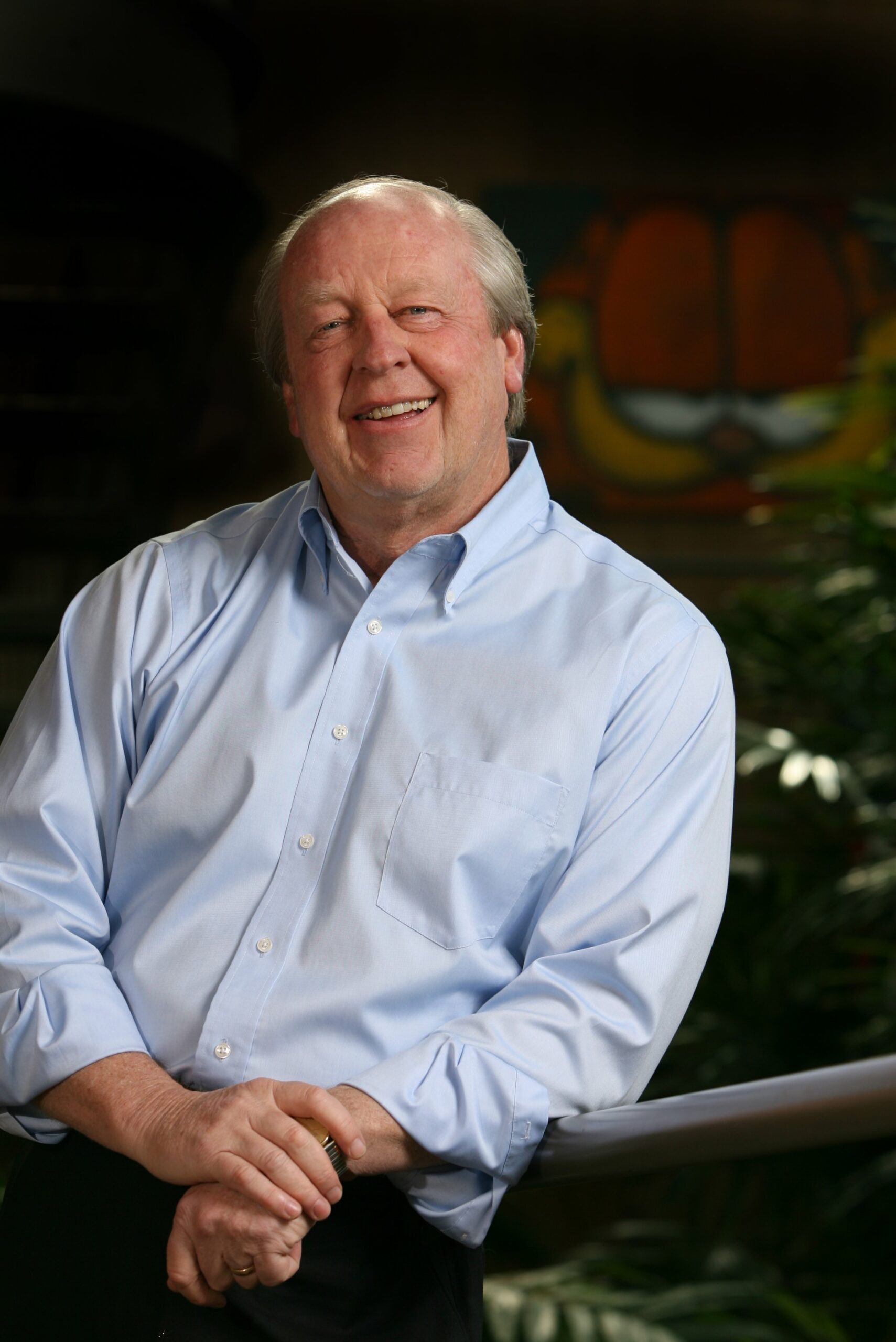 Jim Davis was born on July 28, 1945, in Marion, Indiana. He is an American cartoonist and creator of the two famous comic strips, U.S. Acres and Garfield.

Davis grew up with his mother Catherine Anna Davis, father William James Davis and brother Dave on a farm in Fairmont. He used to draw almost daily after finishing his home chores. However, he admits that his childhood drawings were of poor quality.

Davis attended Ball State University, where he joined the Theta Xi fraternity. Ironically, Davis liked to draw cartoon cats, yet his first wife was allergic to cats. Since 2007, Davis has been living in Albany, Indiana, where he produces Garfield with his staff and wife under Paws, Inc.

Davis officially started his cartoon drawing career in late 1962 with his first assignment with his high school newspaper, The Breeze. The newspaper had a report about Davis’ journalism class. One year later, Davis contributed to the school’s Senior Yearbook. Davis’ comic lifetime in the school started on December 13, 1962, and ran up to May 20, 1963, when he graduated.

Davis had planned to become a teacher of arts, but he ended up taking business in college. After his graduation, a local advertising firm hired him, and in 1969, he became Tom Ryan’s assistant. They worked on a comic strip called Tumbleweeds, but Davis dreamed of creating his own comic strip.

In 1973, the Pendleton Times, an Indiana Newspaper, hired him. His work was filling out letters to the editor’s page. It was during this time that he created a comic strip about bugs, Gnorm Gnat. This strip wasn’t liked by the editor, who claimed no one would be interested in bugs.

Davis’ breakthrough came in 1976 when he published a comic book titled Jon in The Pendleton Times. This publication was about how a cartoonist related to his cat. In 1977, the comic title was changed to Garfield. Not long after, the cartoon series Garfield and Friends was born.

Davis has received many awards, including the Golden Plate Award, Emmy Award and the Elzie Segar Award.