1823 Bahia Independence Day: the end of Portuguese rule in Brazil, with the final defeat of the Portuguese crown loyalists in the province of Bahia
0 Comments
 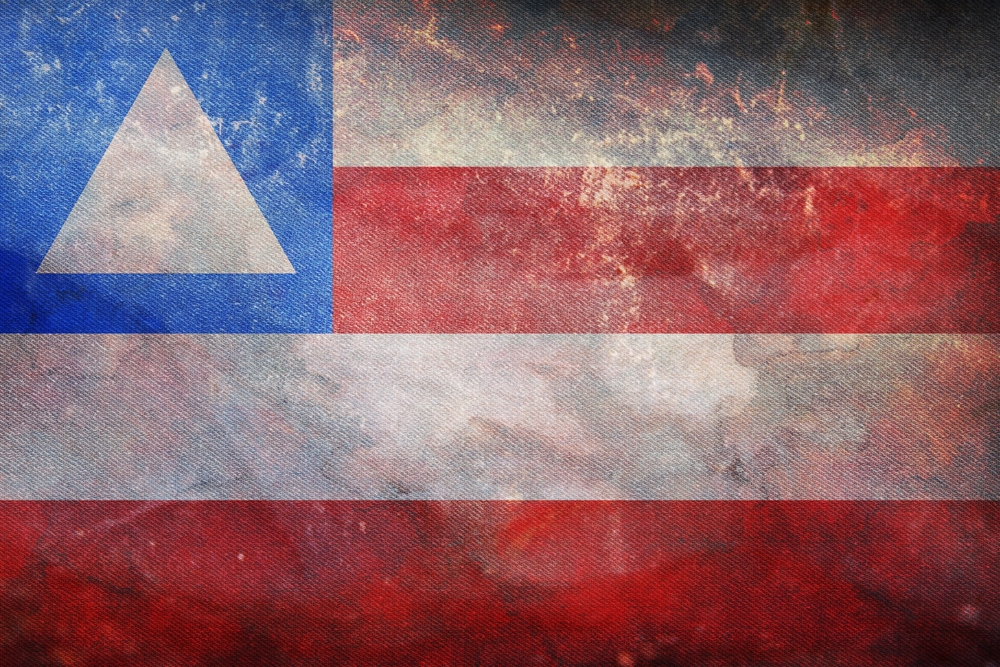 July 2, 1823, is probably one of the most important dates in Brazilian history. On that date, the rule of Portugal in Brazil finally ended when the crown loyalists were summarily defeated in the province of Bahia. The battles that allowed for the final victory started a year before, on September 7, 1822, when Dom Pedro I declared Brazil's independence from Portugal.

While Dom Pedro I's declaration should have been followed by the expulsion of Portugal's loyalist troops from the country, they instead started to conflict with different state governments. This happened because the Portuguese loyalists refused to leave and wanted to reinstate the crown of Portugal to power in the colony. Even though Brazil's independence had been achieved in a relatively peaceful and political manner, brutal conflicts continued in a variety of states, most notoriously in Bahia.

One of the biggest beliefs that spurred on the notion of the return of Portuguese rule in Brazil was the economic influence of its production of sugar. This, combined with the defense of colonialism by Portugal, led the state of Bahia to war. The final victory took place on July 2, 1823, when the armed forces of Bahía were able to achieve the final expulsion of Portugal's loyalist troops.

The war between Bahía and the Portuguese military lasted almost a year and a half and was so valiantly fought that, to many, it has become the real date of the independence of Brazil, which is why the state has formally recognized it as a holiday, even though the country hasn't done so yet.

Because of this, every year on July 2, Bahía puts on a celebration to commemorate the military advance throughout the streets, even making a point of using the same route the original heroes used so long ago. As the troops advance, the national anthem is played, and fireworks are set off. The parade ends at the Church of Nossa Senhora Rosário dos Pretos, where a commemorative event takes place to venerate the heroes of the independence.