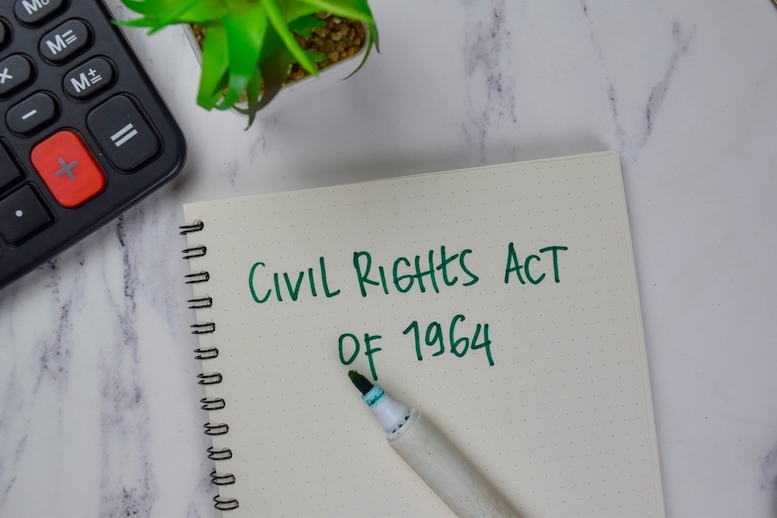 On this day, June 29, 1964, the Senate passed the Civil Rights Act of 1964. The debate leading to the passing of this legislation is considered one of the most prominent proceedings in the history of the US Senate.

The Civil Rights Act of 1964 abolished bias in public areas including theaters, hotels, restaurants, schools, and places of worship. It also provided equal employment opportunities to all Americans regardless of their differences in race, ethnicity, or color.

The legislation was originally proposed by the late President John F. Kennedy in 1963. It is considered one of Kennedy's greatest accomplishments. Unfortunately, he was assassinated before the bill was passed into law. President Lyndon B. Johnson took over after Kennedy’s death and oversaw the bill’s success. President Lyndon B. Johnson believed in the provisions of the proposed bill and was certain that its passing will reconstruct the American nation by uniting its people.

For a bill to be passed into law more than half of the Senate has to vote in its favor. At the time of the debate, there were 150 members present.

When the clerk called the roll, Senator Clair Engle was unable to respond verbally due to a brain tumor that had crippled him. As an affirmation of his presence in the house, the Senator raised his hand and pointed to his eye, thereby confirming his active participation.