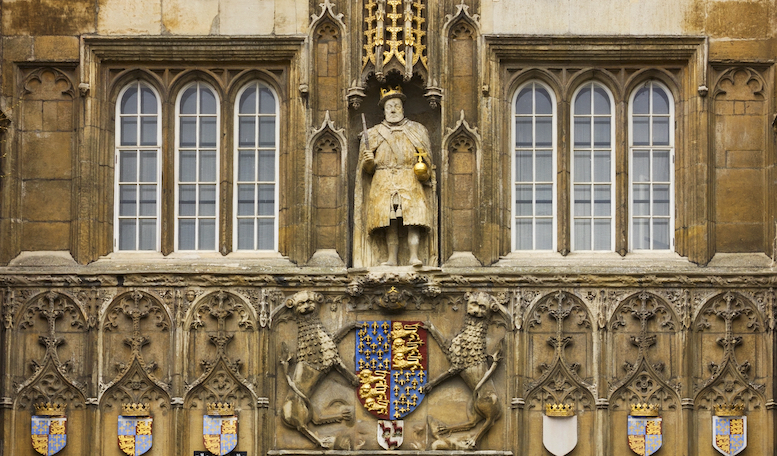 When young Henry became King in 1509, he was only the second Tudor behind his father, Henry VII, to rule as an English monarch and not the first in line to become King. Although Henry VIII is one of the best-known English Kings, the House of Tudor only ruled England for a little more than a century. But in that century, the Tudors introduced revolutionary changes to English culture and society that shaped the western world.

The first decade of the sixteenth century saw the death of both King Henry VII and Arthur Prince of Whales, Henry's brother and the future King in waiting. When Arthur dies suddenly after his marriage to Catherine, his younger brother Henry took over the role of a King in waiting. Arthur had been trained and groomed to be King. Not Henry. He was a romantic, a poet, and a musician, but he was not a politician.

A few weeks before Henry's official coronation, King Henry VIII, the new King, married his brother's widow Catherine. This was an important marriage because Catherine was the daughter of the King and Queen of Spain. The marriage formed a bond between Spain and England. They had a son named Edward who would also one day be King. Henry VIII went on to divorce Catherine and marry 5 more times for a total of 6 wives.