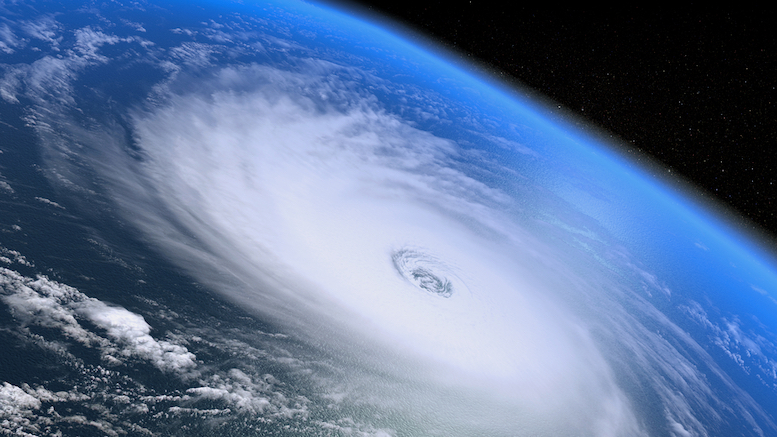 On June 23, 1972, Hurricane Agnes caused the most devastating floods on the East Coast. The storm destroyed property worth $3 billion, and 119 lives were lost.

Around mid-June 1972, a depression developed in the northwestern Caribbean Sea, making its way to the western Caribbean Sea. By June 16, the depression became the massive Tropical Storm Agnes. On June 18, Agnes became a hurricane in the southeastern Gulf of Mexico, having reached maximum sustained winds of 140 km/h. On June 19, the storm landed close to Cape San Blas, Florida, and proceeded to eastern North Carolina on June 21.

The storm continued to gain strength in the northwestern Atlantic Ocean. Meteorological authorities issued evacuation notices, urging surrounding community members to leave their homes immediately. Not aware of the urgency, most residents refused to leave their homes. On June 22, the waters of the Susquehanna River reached eight feet above normal river levels and moved inland to Long Beach, New York.

By Friday, June 23, the water levels peaked at 38.5 feet, and downstream overflow caused a dike to be breached, allowing 14 trillion gallons of water to flood through Wyoming Valley and Wilkes-Barre. Homes got submerged in the floods resulting in the near-destruction of the entire communities. Farmhouses, businesses, and railway roads were also severely affected.