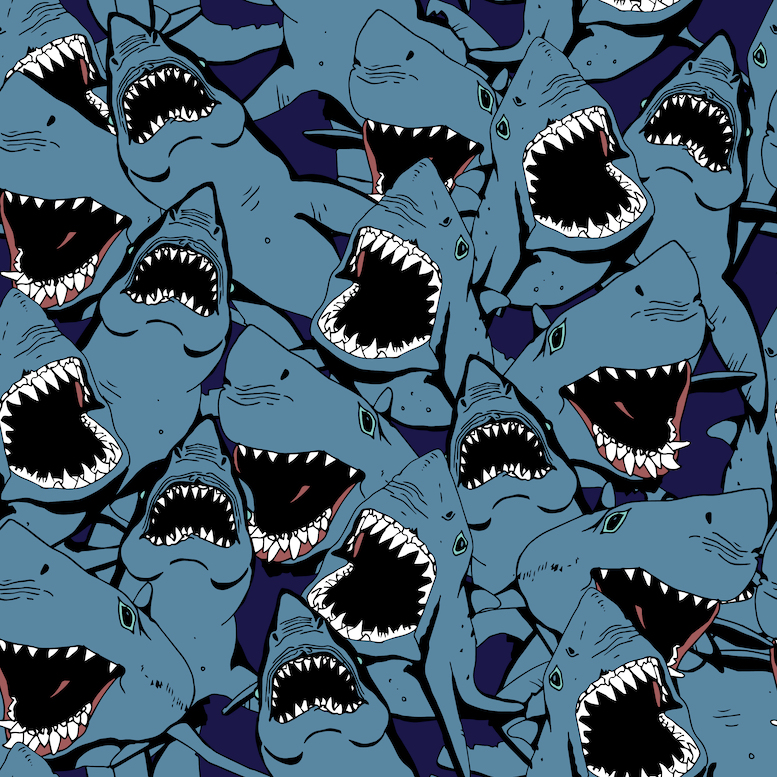 On this day in 1975, the movie Jaws made its debut. No one has ever made so many people afraid of going into the water the way Steven Spielberg did with this film, which portrays the narrative of a big white and extremely aggressive shark that terrorizes beachgoers at a New England resort.

Here are some fun facts about Jaws you may not have known.