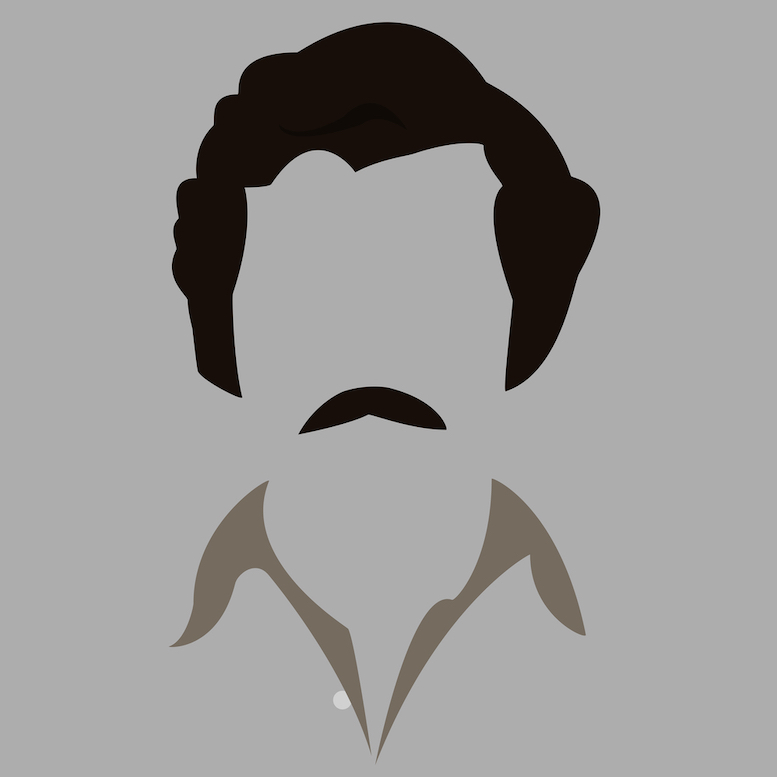 On June 19, 1991, Pablo Escobar (the Colombian Drug Lord) surrendered to police in Colombia. Following the 1983 extradition treaty between Colombia and the United States, Pablo had long been on the US Drug Enforcement Administration's Most Wanted List.

The DEA had offered a $2 million bounty for his capture and extradition; the billionaire cocaine lord was a wanted criminal in 33 countries worldwide after becoming "the most-wanted trafficker of cocaine," according to The New York Times.