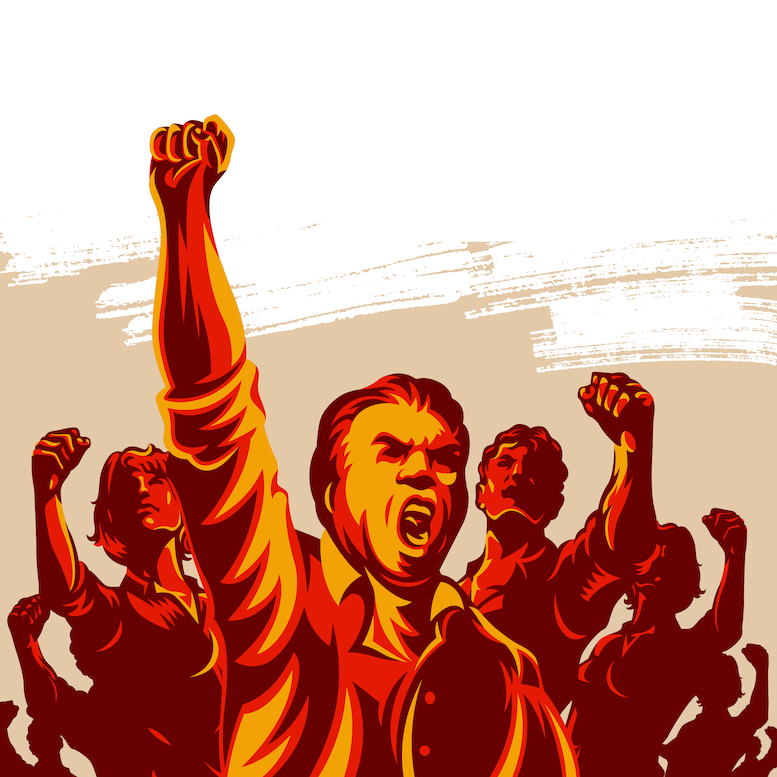 On this day in 2019, an estimated 1.3 million people took to the streets of Hong Kong to protest the Extradition Bill.

Hong Kong has a storied history. As a former British colony, control of the territory was handed off to the People's Republic of China in 1997, with the stipulation that it would remain a fairly autonomous city-state until 2047. But in 2019, an extradition bill being pushed through the legislative process sparked the largest protest in Hong Kong history.

What Did the Extradition Bill Do?

Officially known as the "Fugitive Offenders and Mutual Legal Assistance in Criminal Matters Legislation (Amendment) Bill 2019", the proposed bill would create mechanisms for the Hong Kong government to extradite those inside the autonomous city to Mainland China and regions under its control. When the bill became public knowledge, it was soon met with criticism both in Hong Kong itself and abroad. This criticism was focused on the potential erosion of safeguards built into the Hong Kong legal system designed to protect its citizens and its autonomy.

Widely known as the Hong Kong protests, demonstrations first began in March, largely consisting of small-scale sit-ins at the government's headquarters. On the 9th of June, however, an estimated 1.3 million people took to the streets to protest the proposed bill. While the protests remained largely peaceful, things came to a head on the 12th of June. It was on this day that the bill was to be brought up for a second reading and final debate after Secretary of Security John Lee pushed to bypass its filibuster. Surrounding the Government Headquarters, 40,000 protesters achieved their goal of stalling the bill, but were met by the police, armed with rubber bullets, tear gas, and bean bag rounds. While the public condemned this use of force as a display of excessive police brutality, the ruling government characterized the protest as a "Riot." They would later go on to retract this characterization, saying that only 5 of those arrested had rioted.

"Spiraling Escalation" and the Aftermath

Protests continued after the events on the 12th of June, and violence between protesters and the police became more common. On the 15th, Carrie Lam, the Chief Executive of Hong Kong, announced the suspension of the extradition bill but did not withdraw it. On the same day, Marco Leung Ling-Kit, a pro-democracy protester, fell 17 meters from scaffolding. His slogans later became the foundation of the movement's "Five Demands." After over three months of protests and clashes with the police, the Hong Kong government finally withdrew the bill on the 23rd of October.