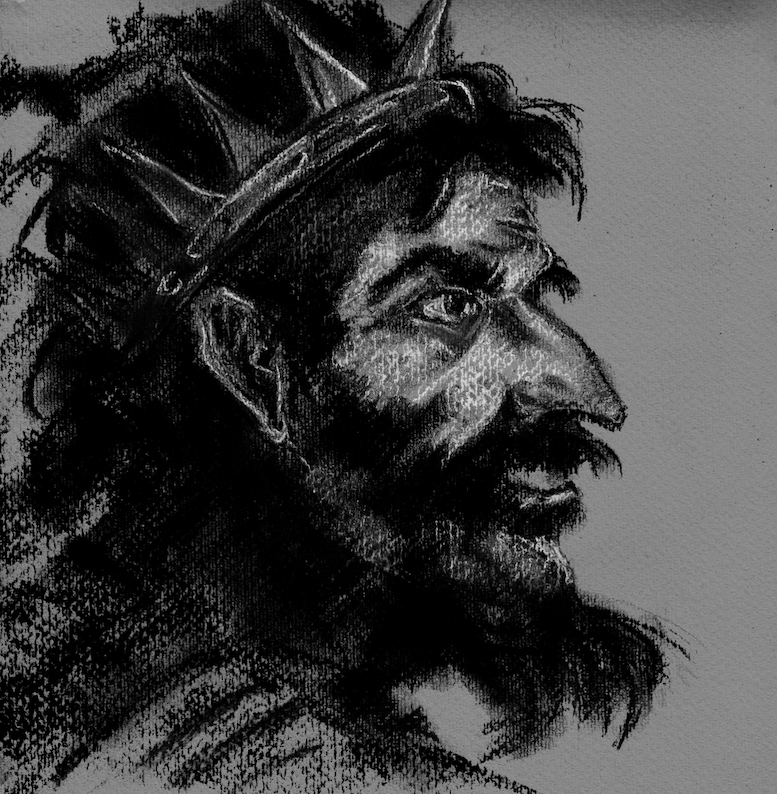 On June 8, 452 A.D, Attila and the Huns crossed the Danube river to Italy, where they conquered multiple cities. This aggression caused mass destruction and fear all through the Western Roman Empire. Attila hoped to enforce his marriage to Honoria, the sister of Emperor Valentinian III, who had asked his help to escape a forced wedding to a Roman senator. Along with the letter, Honoria sent her engagement ring, which Attila took as a marriage proposal and demanded from the emperor a dowry consisting of half of the Western Roman Empire. Valentinian refused, leading to hostility between the Huns against Rome and its allies.

Unfortunately, a famine that had struck Italy at the time impeded Attila's plans causing the Huns to retreat. A year later, Attila the Hun died of a severe nosebleed during his wedding night.