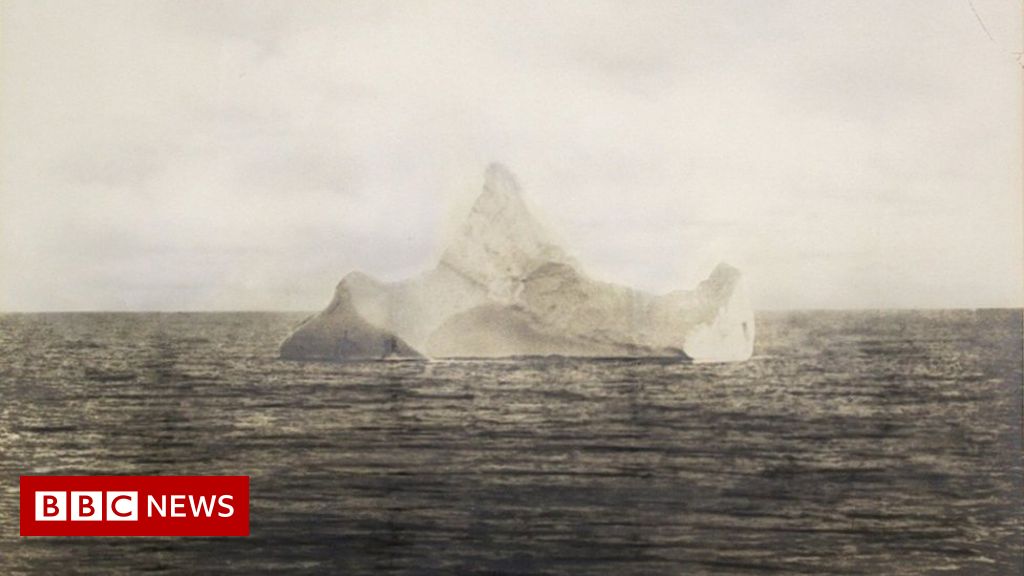 On the evening of April 14, 1912, the RMS Titanic struck a North Atlantic iceberg as it made its way towards New York City, just four days after it left Southampton for its first voyage. The iceberg that sank the Titanic was estimated to be 1.5m tonnes in size, 400 feet long, and 100 feet above the ocean surface. The seemingly indestructible ship split into two before both parts sank beneath the freezing Atlantic Ocean in the early morning of April 15.

This great tragedy resulted in the death of 1,517 of the 2,223 people on board. Of the 109 children traveling on the Titanic, 53 were killed when the ship sank. Luckily, a nearby Carpathia ship heard distress signals from the Titanic and arrived to save the lives of 705 people.

This catastrophe sent shockwaves across the globe. The sinking of the biggest passenger ship ever built at the time has been widely investigated over the last century, but it’s still not evident what exactly happened. On the day of the disaster, it is said the ship’s Captain, E.J Smith, was sailing the Titanic at high speed in the dark, while others blame Chief Radio Operator Jack Phillips for failing to pass the iceberg warning onto the Titanic’s bridge. Even more recent studies claim that a lengthy fire prior to departure compromised the integrity of the ship’s hull, making it unable to handle any kind of trauma.

Further adding to the conspiracy, a study by British historian Tim Maltin revealed that on the night of the disaster, the atmosphere caused an optical illusion that caused mirages on the dark sea, preventing the Titanic lookouts from spotting the fatal iceberg in time. It was this same mirage that prevented the SS California (only 20 miles away)  from coming to the Titanic’s aid.

The sinking of the Titanic remains one of the world’s biggest disasters to this day.