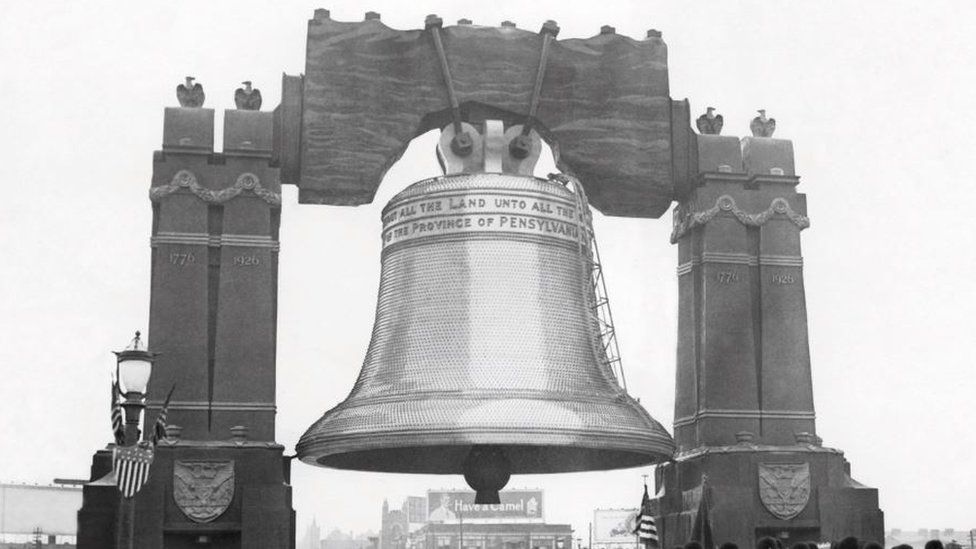 On April 10, 1858, Big Ben’s big bell was finally finished. For the second time. It had seemed that Big Ben would never be finished for some time because the bell’s creation turned into something of a comedy of errors that delayed the project for years.

The project was an ambitious one. Big Ben was huge, and the bell needed to be huge as well. In fact, the design called for a bell so large that making it pushed the limits of the technology of the era. It was supposed to weigh almost 14 tons. Furthermore, something that big needed to be made out of just the right alloy so that it wouldn’t break, and there was no way to accurately determine the precise percentage of metals used in the casting.

John Warner & Sons of Cripplegate was chosen to make the bell, and on August 6, 1856, they fired up the furnaces and cast the bell, getting a good casting on the very first try. It seemed that, after more than 20 years of construction, Big Ben was just about to be finished.

However, nobody had given much thought to how they would get a 14-ton bell from Stockton-on-Tees to London. Nobody had given any thought at all about how they were going to get a 16-ton bell from Stockton-on-Tees, either, which turned out to be the more relevant question when the bell turned out to be two tons overweight. The bell was too heavy for the train, and the roads were in too poor a condition to make the journey practical. So they decided to ship it by sea. Once there, its support collapsed, and the falling bell crippled the boat. After it finally set sail, it was nearly lost in a storm.

When they finally got it into place, they found they needed to use larger hammers because of the extra weight. And the larger hammers, combined with the inexact alloying, ended up cracking the bell after just a year. So they had to start all over again, this time with the Whitechapel Bell Foundry. Fortunately, the second time was the charm.