Edward V Succeeds His Father for The Crown of England, But is Never Crowned
0 Comments
 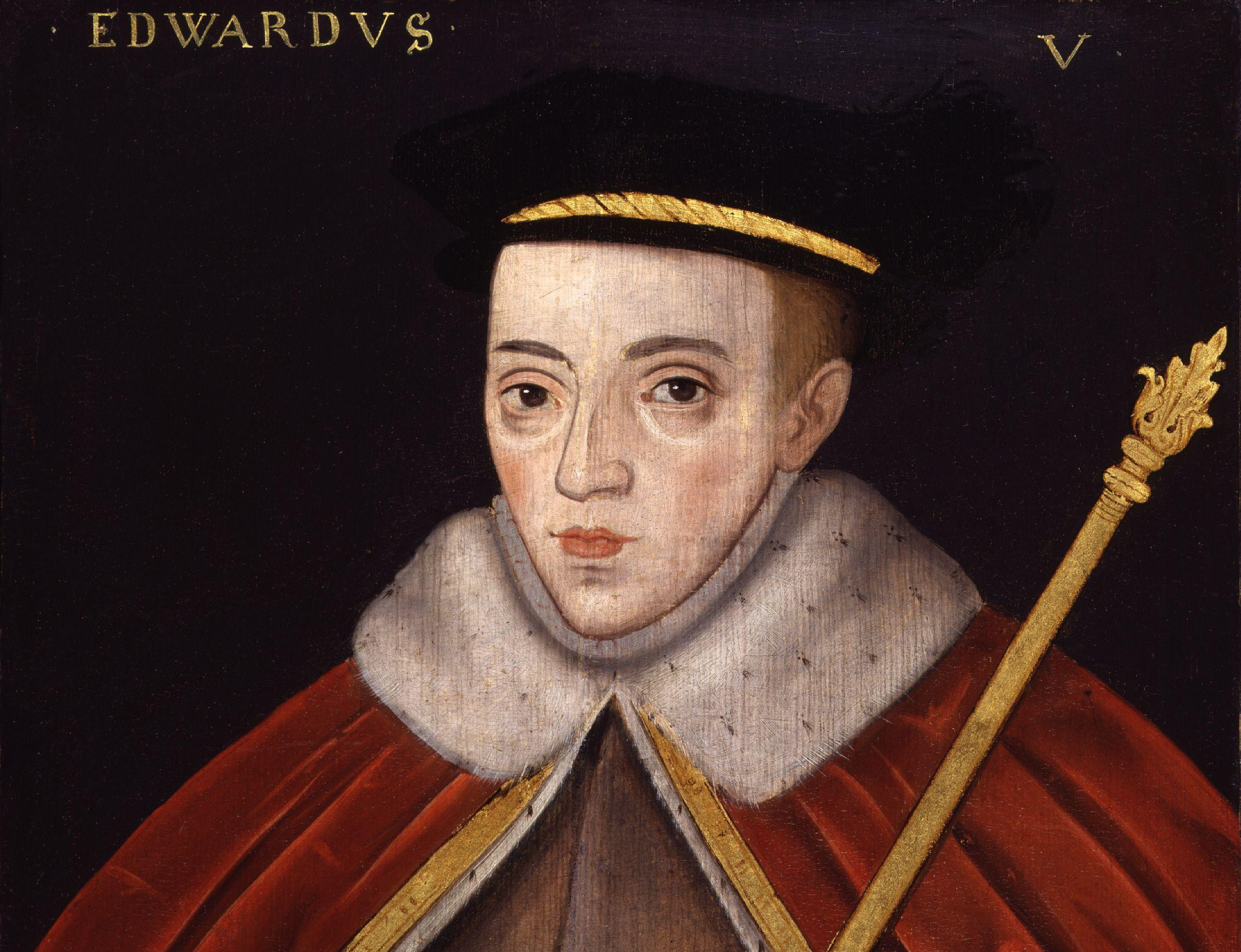 On April 9, 1483, Edward V, the eldest surviving son of Edward IV, succeeded his father as the King of England upon the latter’s death. However, Edward V was deposed two months later, with his reign coming to an end even before he was crowned.

In November 1470 at Westminster Abbey, Edward V was born when his father had been sent to exile in Holland. After reclaiming his crown in June 1471, Edward IV and his mother were sent to Ludlow in 1473 to be the nominal ruler of Wales and the Welsh Marches. Edward V stayed at Ludlow for the remaining part of his father’s reign.

Upon Edward IV’s death in April 1483, the 12-year-old Edward V inherited the throne, with his uncle Richard, Duke of Gloucester, entrusted as his protector. Later on, Edward V and his younger brother Richard of Shrewsbury were sent to the Tower of London, seemingly for their safety.

On 25 June, the parliament accepted Gloucester’s claim declaring the nephews as illegitimate following clergyman Ralph Shaa’s evidence that proved Edward IV had committed to marry (marriage contract) Lady Eleanor Butler before his marriage to Elizabeth Woodville. The revelation made his marriage to Elizabeth invalid, ending Edward V’s reign, and his uncle succeeded him as Richard III.

The Princes in the Tower legend says the two brothers were never seen alive after being taken to the then royal residence. It is alleged that Edward and his brother were killed in August 1483 on the orders of Richard III. Remains found in the Tower during reconstruction are believed to be of the two princes.