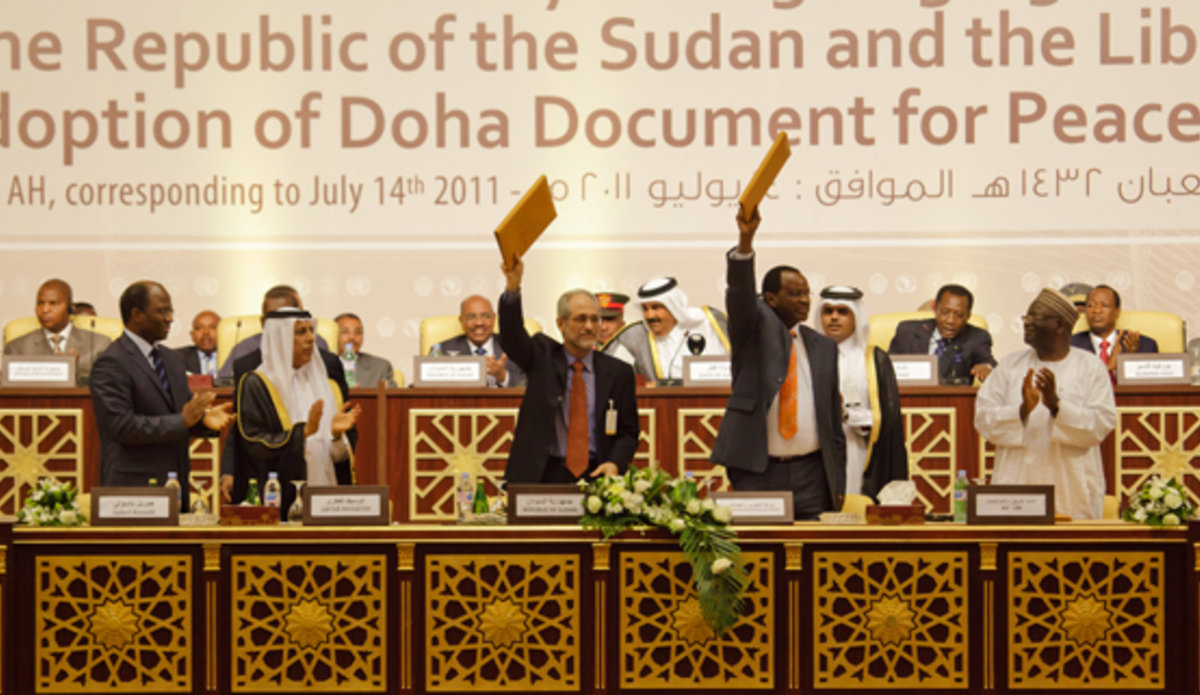 The 8th of April 2004 was the beginning of a new era for the people of Sudan. As a result of the conflict that happened in the oil-rich Darfur region between the government and the two rebel groups (Justice and Equality Government (JEM) and the Sudan Liberation Movement/Army (SLM/A), there was the need to sign a peace agreement among the parties involved. Accordingly, the negotiations were made in N’Djamena, the capital of Chad, in the presence of the President of the Republic of Chad, Idris Ebby, and the Chairman of the African Union.

After negotiations, the parties settled on having a Humanitarian Ceasefire agreement. The purpose of this agreement was to establish a stoppage of the strife between the two groups and to give room for future dialogue that would provide a sustainable settling environment for the people of Darfur.

The parties also facilitated access to humanitarian assistance in Darfur and agreed to free all the prisoners of war. The idea behind the agreement was to salvage what was left of the people of Darfur and find ways to restore their social-economic development in the long run.

A 45-day ceasefire was declared, effective 72 hours after signing the agreement, allowing free movement of goods and people within the region. The African Union took over the responsibility of monitoring the Ceasefire execution by creating the Ceasefire Commission to oversee the process. The commission also included two high-ranking officers from the respective parties. In addition, the Sudanese government committed to neutralizing the armed militia.