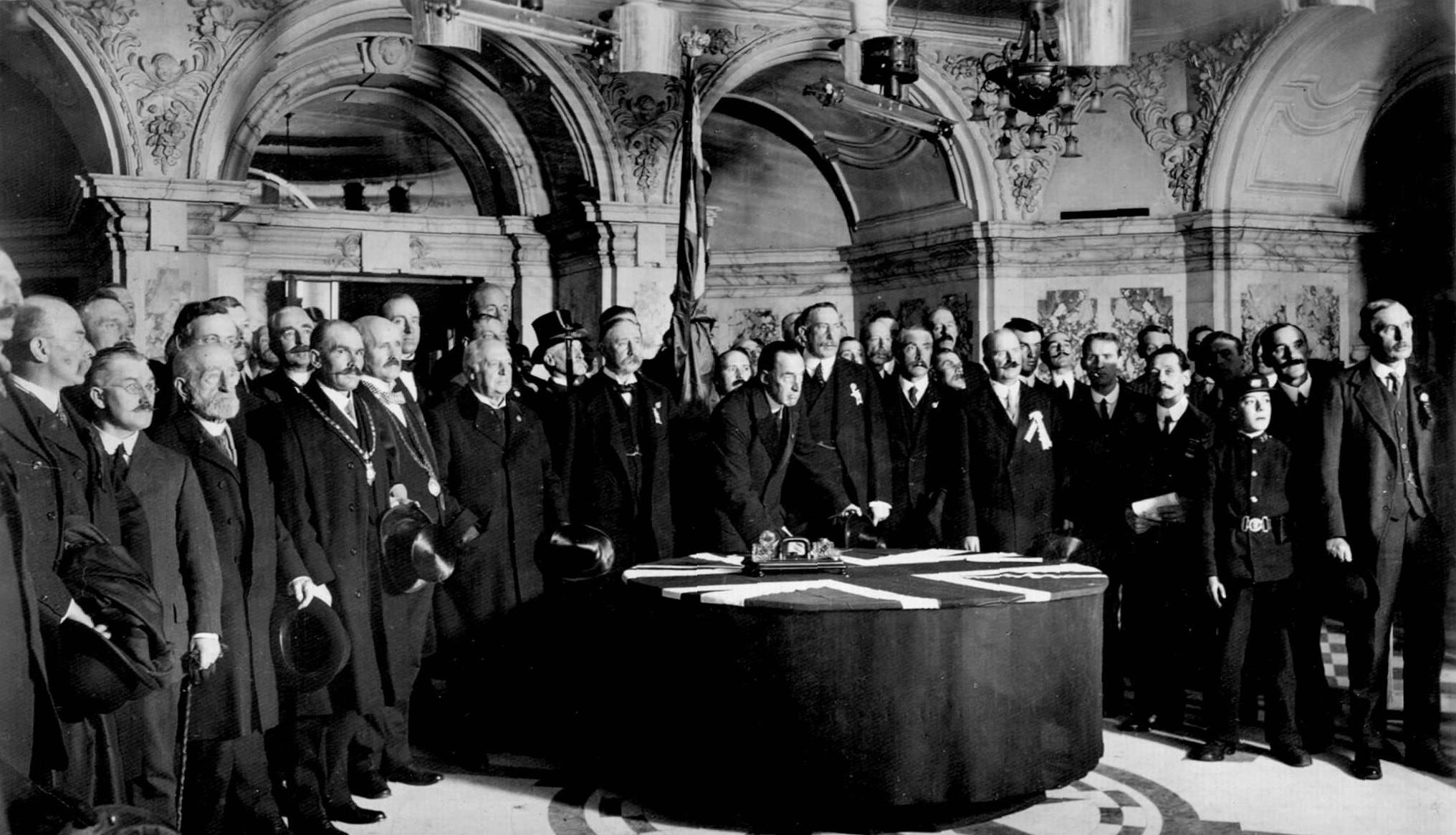 In the latter part of the nineteenth century, factions in Ireland (a part of Great Britain at the time) started agitating for independence from Britain, leading to half a century of strife between the island nations. On March 31, 1920, Britain passed the Irish Home Rule law, ending the old, long-running troubles on the island. However, this law also kickstarted a whole new set of long-running troubles.

Before the turn of the twentieth century, Great Britain was one of the most powerful nations in the world, and it controlled an empire on which the sun literally never set. This mighty superpower was reluctant to relinquish any trace of authority, so Irish independence efforts went nowhere. Opposition was particularly fierce in Parliament’s House of Lords, which had the power to kill any bill in Parliament at the time. This so inflamed tensions between the two sides that, by 1914, many feared that a British civil war was near.

Then World War I happened, and everyone’s attention turned toward Germany. The influenza epidemic after the war further changed things so that, by 1920, the political landscape was very different. As a result, there was much more support for the idea in Britain. Also, the House of Lords no longer had the power to stop a bill.

So, on March 31, 1920, Britain passed the Home Rule Law, freeing up its dwindling resources to focus on the big picture while letting Ireland deal with Irish issues. The passage of this law directly resulted in the partition of Ireland into British Northern Ireland and an Irish free state in the south, which has created trouble and conflict that both Britain and Ireland have been dealing with to this day.