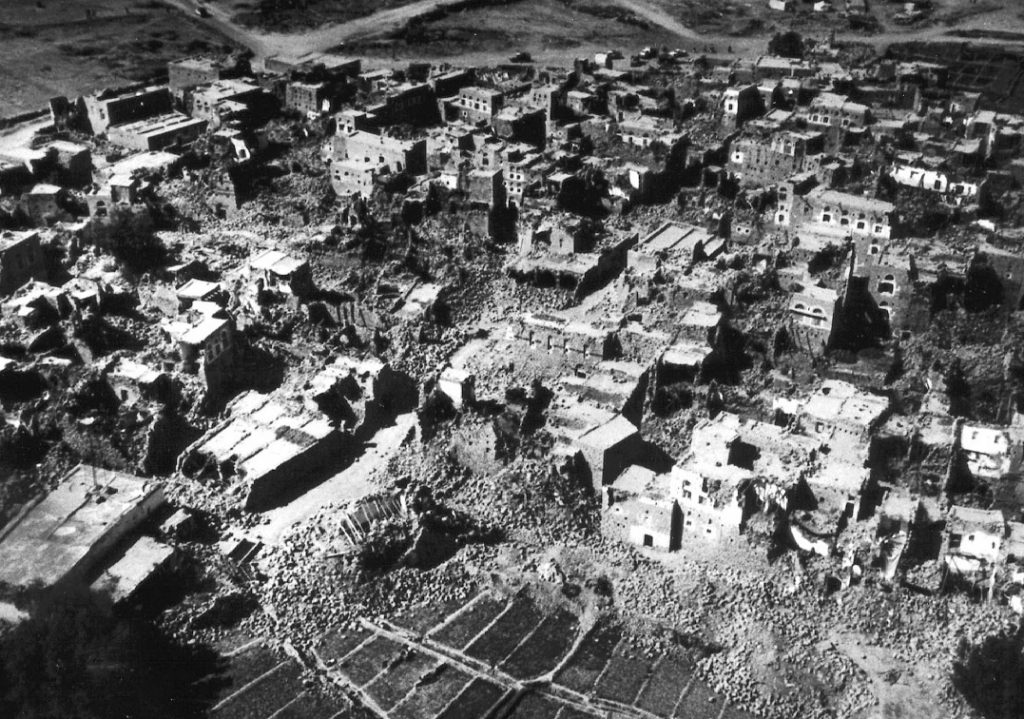 The Shaanxi Earthquake was one of the largest and deadliest natural disasters, claiming 830,000 lives.

Jan 23, 1556, no doubt started as a typical day for the citizens of Shaanxi. However, the day quickly took a turn when an earthquake of significant magnitude shook the earth beneath Shaanxi in the early morning hours.

The number of casualties is not formally recorded, as the Chinese government set up no formal data collection systems at the time. Even so, the Shaanxi Earthquake is still remembered for the destruction it left in its wake.

The earthquake happened in the Ming dynasty and affected more than 97 counties in Shaanxi and the nearby provinces of Hubei, Jiangsu, Anhui, Hebei, Gansu, Henan and Hunan. The quake’s epicenter was in the Wei River Valley in Shaanxi province. Here, half the population, numbering in the thousands, was wiped out.

In the wake of the earthquake, buildings were severely damaged. Only Beijing, Chengdu and Shanghai were modern enough to have a few buildings in the city centers, and most were destroyed.

It is worth noting that most of the population lived in caves, commonly known as Yaodongs, in the Loess cliffs. Because of this living situation, some counties lost over 60% of the population. According to reports, the earthquake lasted long into the next morning, with aftershocks being felt hours after the disaster. Scientists estimate that the quake was probably of magnitude 8.0 or 8.5 to cause such damage to an area of 840 kilometers.