1920- 18th Amendment comes into effect; first day of prohibition in the US
0 Comments
 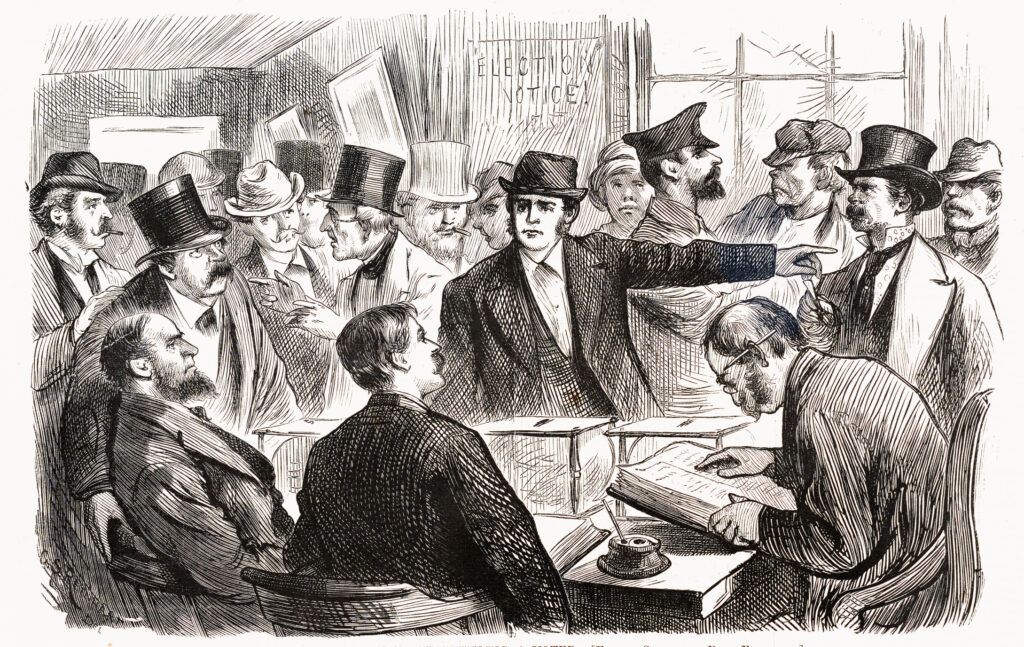 More than a century ago, the United States embarked on a path to ban alcohol sales, transportation, and consumption throughout the country. The ban meant that the hundreds of thousands of pubs throughout every corner of the country would have to stop selling beer, spirits, and wine. In addition, beer and spirit manufacturers would need to stop producing alcohol immediately. And finally, it was illegal to even consume alcoholic beverages. Starting January 20, 1920, the 18th Constitutional Amendment took effect, and a time known as the Prohibition Era began. How did the country get to the point where 46 out of 48 states felt drinking alcohol was damaging enough to American society that they made it a law?

Alcohol consumption had long been a target of temperance societies and other groups that saw it as something they could ban from American culture. According to them, alcohol destroyed families because husbands and fathers would visit pubs after work, spending their pay on alcohol. Workers would then stumble home, drunk, without money or to be of any use to their families. Momentum grew as the political temperance movement took over state legislatures throughout the U.S. Their messaging of “take away alcohol crime will stop” took a strong hold. Though there was a lot of support for Prohibition initially, these claims were really far from the truth, as men like Al Capone terrorized Chicago simultaneously.

Prohibition ended in 1933 with the passage of another amendment by FDR that repealed the previous one. Today, the Era of Prohibition is seen as a huge social experiment that largely failed. Pubs and saloons went underground. People started drinking bathtub gin, and criminal gangs took control of the illegal alcohol trade.