1794- Dr Jesse Bennett of Edom, Virginia, performs 1st successful Cesarean section operation in the US on his wife
0 Comments
 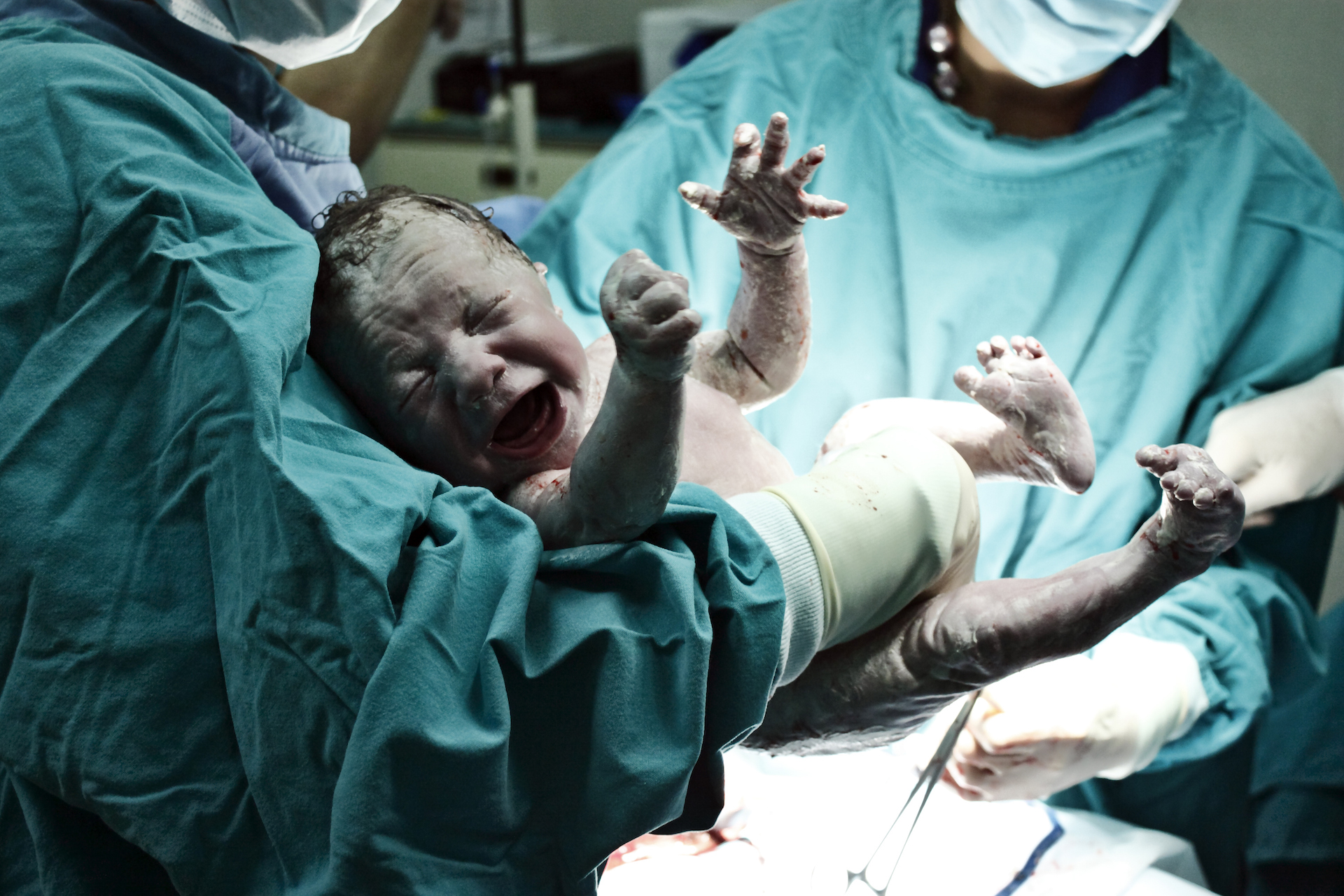 On January 14, 1794, a baby girl was born to the Bennett family deep in the Virginia backwoods. This delivery, however, was no ordinary birth, for the child was delivered through cesarean section. Dr. Jesse Bennett performed the lifesaving procedure after his wife’s labor stalled, putting her life and that of the baby in grave danger.

In the throes of labor and fearing she would die, Elizabeth Bennett requested her physician, Dr. Humphrey, perform the surgery to save the baby. But, as expected, the doctor turned down the request believing the procedure would almost certainly mean death for both mother and child. This type of delivery had never yet been performed in America.

This turn of events forced Dr. Jesse Bennett to pick up the scalpel himself in a desperate attempt to save the lives of his wife and unborn child. As the procedure was unplanned and largely unheard of, necessary tools were unavailable. For a surgical table, wooden planks on barrels were used, and laudanum took the place of an anesthetic. For light, candlelight would have to suffice, and a sterile environment was impossible. Despite the numerous setbacks, the surgery was a success.

Though both Elizabeth and her daughter, Maria, survived the procedure, Dr. Jesse Bennett never shared the surgery details with anyone during his lifetime, fearing that no one would believe him. As a result, the only record of this historic delivery is that of eye-witness testimony from neighbors and the servants that lived in the household. Today, cesarean deliveries account for almost 30% of births in the United States.